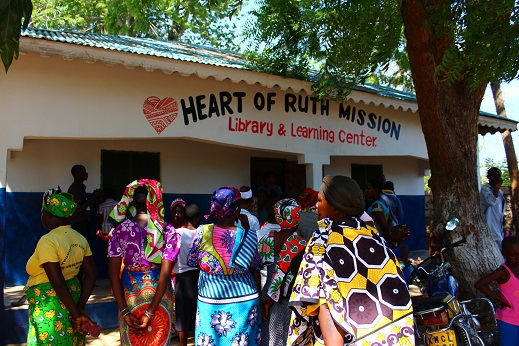 Heart of Ruth Mission and our 13 volunteers are all home safe and sound. What we were able to accomplish is truly outstanding, and we were able to do all these projects because of YOU! We had a group of 13, 8 being nurses, that were in Kenya for different lengths of time between November 1-February 6. Heart of Ruth hosted a fundraiser at LIV Muskoka on October 1st, a Gofundme campaign, as well as reaching out to family and friends to cover costs of our projects and child sponsorship. The projects we were able to accomplish are as follows:

Many years ago a homemade bomb was thrown over the wall of Rainbow House Children’s Home. Thankfully, no one was hurt and the children’s dorms were not damaged. Unfortunately, the generator and one of the water tanks was destroyed. This made us realize that without a higher wall, and therefore more security, we were vulnerable to these sorts of attacks. The wall project was on the top of our list in 2016. Our Canadian volunteers teamed together with the staff and kids at Rainbow House, as well we hired locals, to increase the size of the wall around the orphanage. Four layers of bricks were added to the entire acre, making the wall nearly 7ft tall. Beside the already established entrance gate, Heart of Ruth also created a little room for the askari (guard in Kiswahili) where everyone will have to sign in and sign out when visiting Rainbow. This project, the wall and askari room, create a much larger sense of security for the 43 children living at Rainbow House. Thank you for making our precious children feel SAFE in their own home; security is something that is essential for a healthy life and it is so often taken for granted. The total for the project was $2500.00 and was raised mainly by our Gofundme campaign. 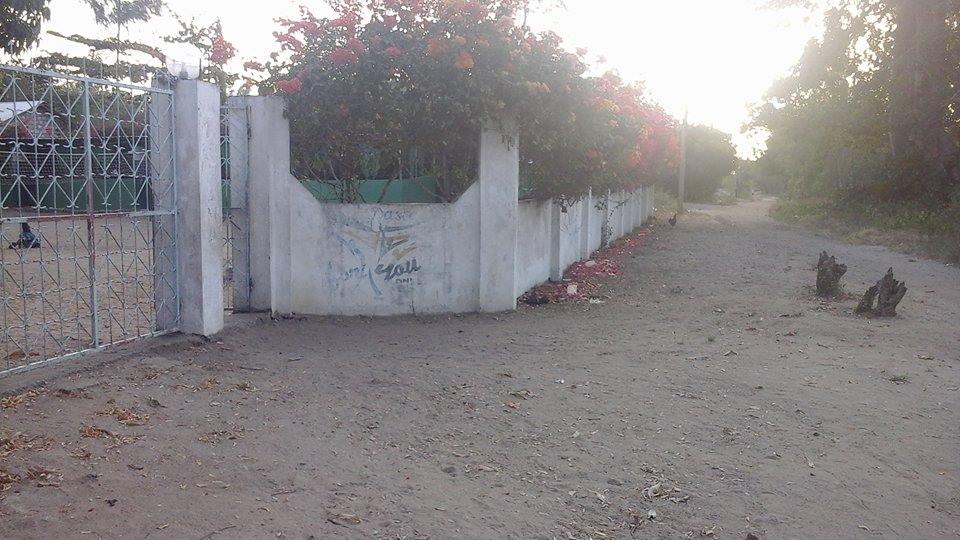 Before upgrading the wall around Rainbow House

Originally Heart of Ruth planned on fixing the washrooms in the children’s dorm rooms and in the library, we did that but we also learned of a larger problem during these renovations. There were multiple leakages in the lines running from these rooms, and all over Rainbow House. A part of the funds raised were used in fixing the pipes. By fixing these pipes we have lowered their monthly water bills as there is now no water being wasted. On top of this, we were able to re-tile the floors and walls where previous tiles were broken and a hazard, purchased new faucets to replace broken plastic ones, we changed the tanks and shower faucets so they work, as well as fixing broken toilets. What we were unable to purchase was urinal outlets for the boys dorm. This is something we will be raising funds for so that in June we can completely finish this project. This total cost of renovations for this project was $1000.00. Heart of Ruth needs to raise approximately $250.00 in order to add urinals for the boys dorm. Thank you so much for helping us give the kids at Rainbow House a safe and clean place to live!

Heart of Ruth created a functional library and learning center in an old, not used, school house building on the Rainbow House property. This was our most exciting project that showed growth for Rainbow House Children’s Home. Volunteers, the big kids and staff at Rainbow knocked down cement walls, sanded walls and then painted the walls yellow. A wooden partition was made to separate the library from the managers office and learning area (which will be used for two computers stations, with scanner and printer). Local welders were hired and book shelves/desks were created; the staff at Rainbow taught the big kids how to fasten the wood to the shelves and to their desks. Some books were also donated and placed in the Library. Children currently use the space for quietly studying and reading their school books. We are awaiting book donations that will arrive by the summer to completely fill the library. Heart of Ruth is also looking for a laptop or two to bring to Rainbow House so the children can learn how to type and research as well as other important programs like Microsoft Word, Excel, and Power Point. The renovation of the old school house, and the construction of the shelves/desks totaled $1200.00. Funds raised during the LIV Muskoka fundraiser on October 1st covered this entire project. Thank you LIV Muskoka and all of our friends and family who came to support this event! 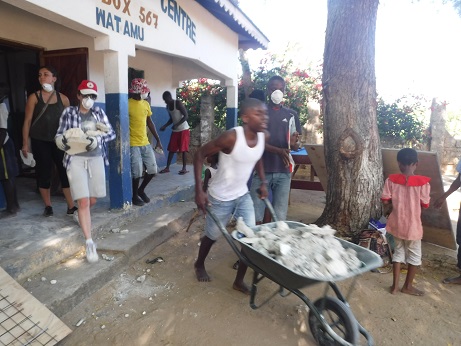 Volunteers and Katana taking out the bricks from the wall smashing! 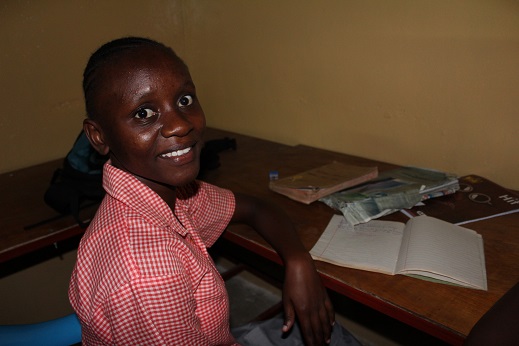 Tatu studying hard in the new library and learning center

Heart of Ruth Mission has connected 20 children with sponsors. Every year fee’s are due late December/early January as school starts the first week of January. In November/December we had multiple sponsors who were unable to continue with their commitments and suddenly we were in a rush to find 9 children sponsors in less than a month. It was at this time that incredible things happened. Businesses, friends and family pulled together, these children were all sponsored and no one was left behind. We want to say a BIG thank you to Orix Geoscience Inc, Hydrolics North, Peppa Panini, and Old Rock Cafe in Sudbury, Ontario. This year Heart of Ruth was able to sponsor the same 20 children, and we even added another child from the community in our sponsorship program. Our dream is to have all of the children sponsored at Rainbow House Children’s Home so that we can extend our sponsorship program to children living in destitute situations in the community. Education is the first step to a bright future and with YOUR help we can enable so many bright futures. Thank you so much to our sponsor families who continue to support these children, for the ones who were unable to continue we pray you’re well and will be able in the future, and for the people interested in sponsorship, it is only $45 a month with a Canadian Tax Deductible receipt so feel free to contact us to get started. 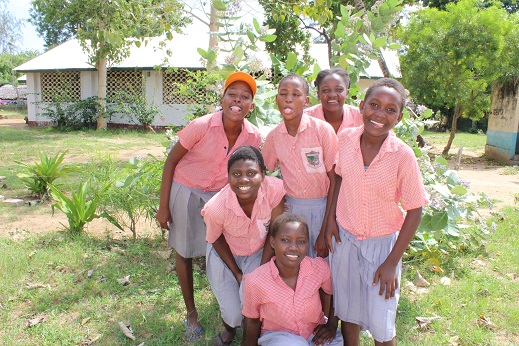 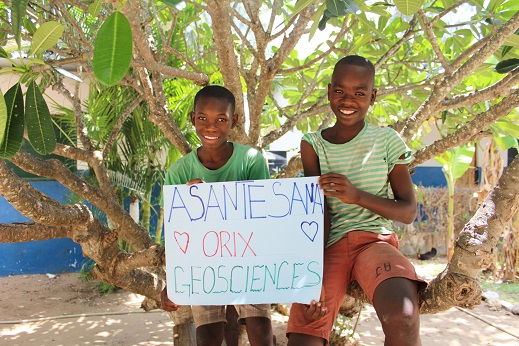 Emmanuel and Raymond saying thank you to Orix Geoscience 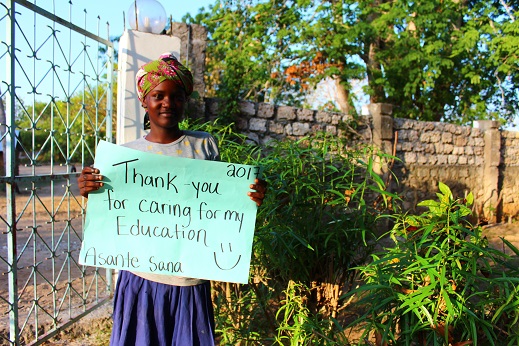 Mahenzo saying thank you for caring about her education! Newly sponsored for 2017