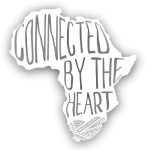 Heart of Ruth Mission is a hands on loving organization providing educational opportunities and financial support to facilitate growth and self-sustainability at Rainbow House Children’s Home.

A Home For Rainbows

Rainbow House Children’s Home was opened in 2007 in Gede, Kenya. The home was created by a beautiful soul, Lynda Ferrin, who now has moved back to England. In 2016 Jonathan Cowan became the new director with his UK charity called Rainbow House Kenya Limited. There are currently 9 staff employed at Rainbow House with jobs ranging from teacher to cook and social worker to matron. Terry Mungesa is the new manager of Rainbow House, she was previously a teacher at our children’s school, St. Francis Xavier Academy. William Katoli is another main staff at Rainbow House. He is the head of the shamba (farm) but also when Terry, the manager, is away, William is in charge. Kahindi Kazungu and Kahindi Renson both also take care of the shamba. Joice Karembo is our house mother, who takes care of everyone just as a mother would. Florence Kadzo is employed as a cleaner but also does many other duties to keep the home running smoothly. Eric Ndundi is the head cook and Kasichana Beja is also a cook. Bahati Ziro is our new askari (guard). Jacqueline Mutie  is our newest staff, hired as a social worker to support our children dealing with inevitable childhood trauma. Rainbow House also has Rainbow Academy located right on the plot, this is where nearly 100 students come from the local area to learn at a primary level. The head teacher is Samuel Bugo. Rainbow Academy has 3 other teachers: Peris Mwagona, Ross Mapenzi and Sonia Kahindi. All together Rainbow House Children’s Home employs 14 staff from the local community.

Rainbow House is home to 43 children ranging from 1-17 years of age. These children were brought to Rainbow at various ages due to destitute families and families suffering from HIV/AIDs related illnesses. Since Rainbow House is a Children’s Home not orphanage, some children do still have a single family member living but are too destitute to properly take care of them. Multiple children were brought into the care of Rainbow and were nursed back to health. Rainbow House has started self-sustainability projects with the help of Heart of Ruth, St. Lawerence College as well as some solo volunteers. 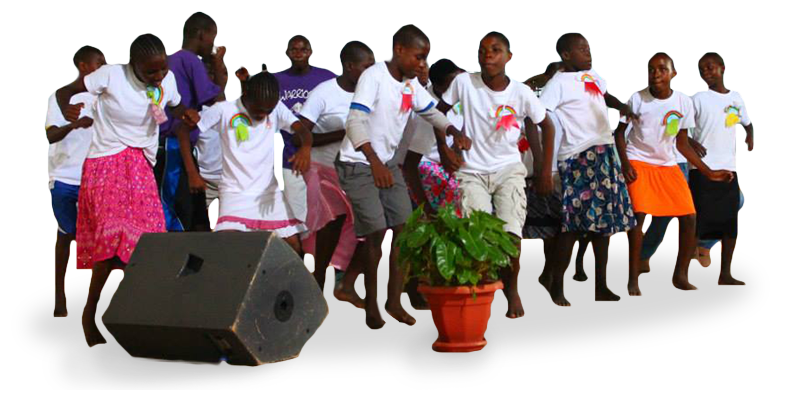 Rainbow House has started to make and sell traditional Kenyan leather sandals, as well as planting and caring for crops at a newly bought acre of land. This land is currently used as a farm. There are multiple crops planted at the farm as well as the Children’s home, these crops are maize (corn), beans, cassava, green peas, mango trees and a cashew nut tree. When the crops are ready to harvest, all of the children and staff go to the plot to do the work which saves money for other needs of the children. These crops are then used for personal food for Rainbow as well as products to sell in order to gain an income to pay bills at the Children’s home. Heart of Ruth purchased a dozen solar panel lights to assist in lighting during night; with the use of solar lights, Heart of Ruth has been able to cut the cost of the generator out almost completely which had previously been the biggest expense. In 2016 Rainbow House was connected to Hydro.

In November of 2016 three main projects were completed at Rainbow House Children’s Home. A functioning library and learning center was constructed, the wall around the orphanage was raised by 4 levels of bricks (and an shelter for the askari was built), and all leakages in the water system were fixed as well as fixing toilet and shower facilities in the dorm rooms. This change was able to take place because of the people who supported Heart of Ruth Mission and our fundraising efforts late into 2016.

On Christmas day 2016, 4 new children were admitted into the care of Rainbow House Children’s Home. Multiple home visits were done by Rebecca (founder of Heart of Ruth), as well as some members of the registered charity in Kenya. The children and their remaining families were invited to the Thanksgiving celebration party at Rainbow on December 16/2017 and then officially moved into their new home on Christmas day. All 4 are coping very well to their new surroundings and are all registered for private school (currently seeking committed sponsors).

Heart of Ruth has begun to build our main project, the transition home. According to Kenyan law a child who turns 18 must exit a children’s home. This is because at 18, the young adult will get their national ID and are no longer considered children. If our children were put back on the streets at 18, they would not even be finished high school. It is our goal to create a safe place for them to transition into young, educated adults who will be self-sustainable and make good decisions. This home is being constructed on newly bought land next to Rainbow House. We are part way finished this house, and have fundraisers planned to assist in funding. We are thankful for Laura from Australia, a fellow volunteer who also left her heart at Rainbow House, for taking the initiative and creating fundraisers in AUS to help us complete our goal. Help us help them and get involved with fundraising for this project! 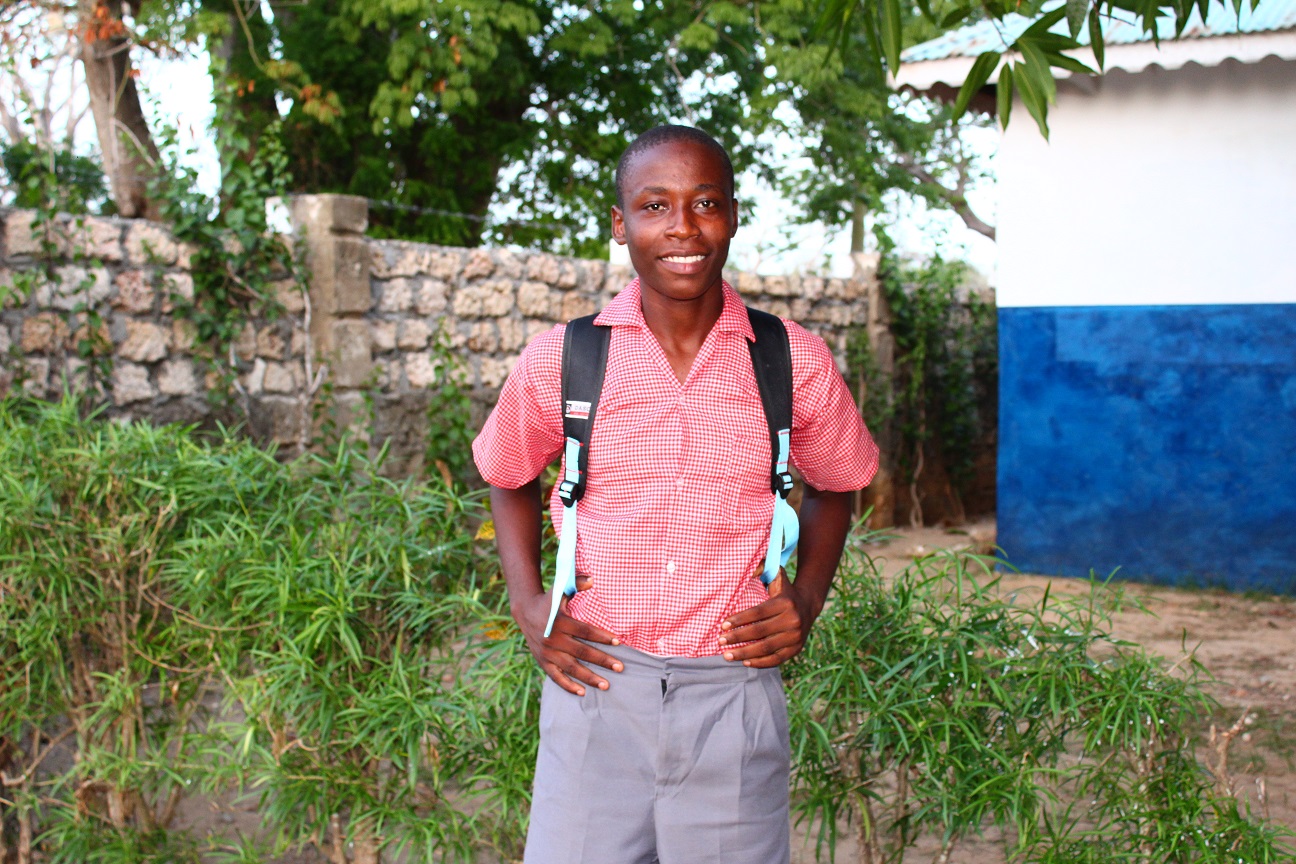